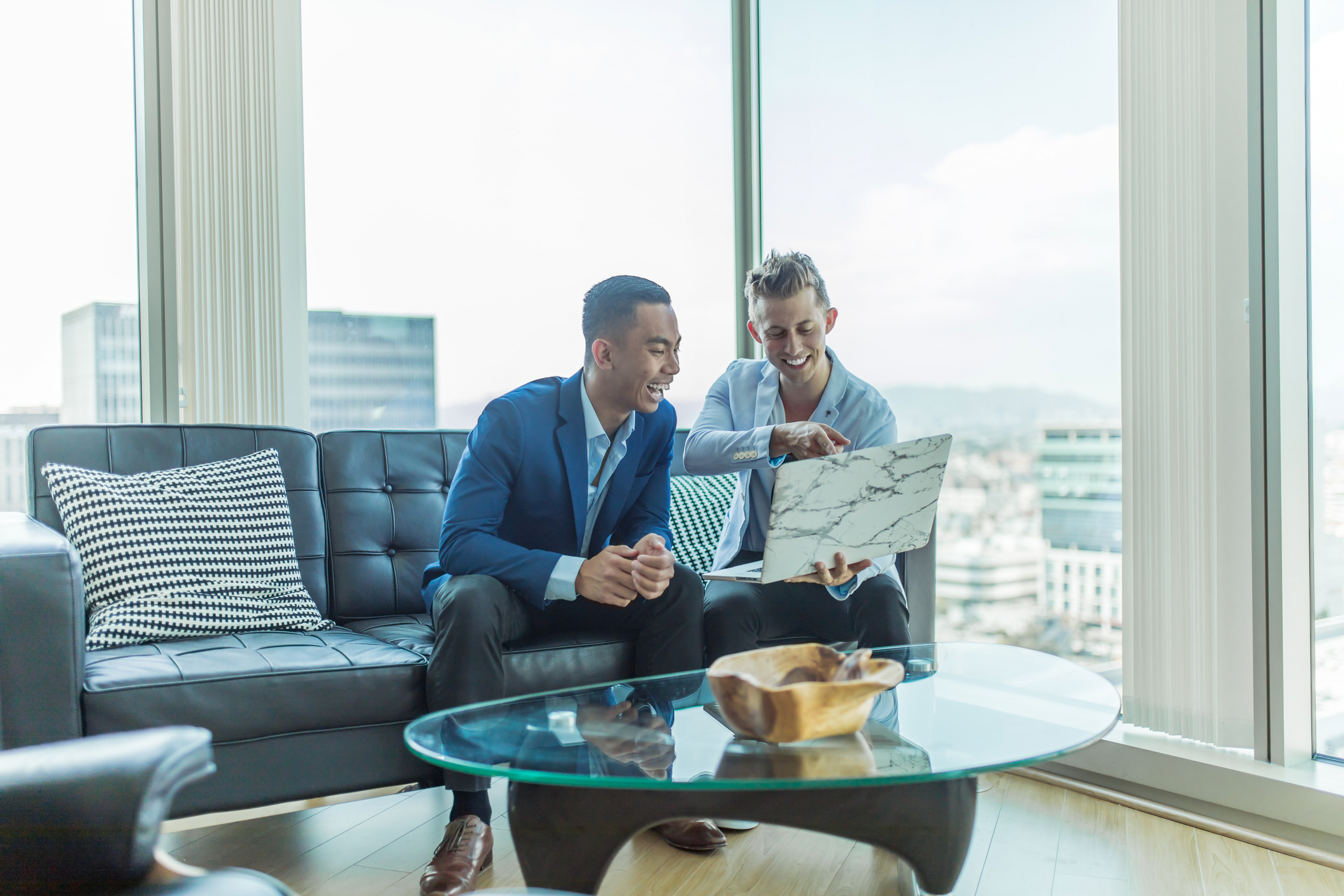 When starting a new company, it’s important to decide who gets what share of ownership. This decision has far reaching implications, especially when you consider that startups often fail.

The founders of a startup usually split the equity equally, but this isn’t always the case. For example, some companies give more shares to the founder who brings in the initial funding or the person who comes up with the idea.

However, there are no clear guidelines on how much equity each founder should receive. In fact, there are several ways to divide equity. One way is to base the division on time spent working at the company. Another approach is to take into account the contribution of each founder to the success of the company.

In this article we will discuss these two approaches and provide an overview of other methods for dividing equity. We’ll also look at the pros and cons of each method. Finally, we’ll show you how to calculate your own equity distribution based on your situation.

This method is based on the assumption that the longer someone works at the company, the greater their contribution to its success. The reasoning behind this is simple. If one person spends 10 years working at a company, he or she can make a significant impact on its future. On the other hand, if another person only worked for 2 years, his or her contribution may not be as great.

This method is commonly used by venture capitalists (VCs) and angel investors. VCs want to invest money in promising startups, so they prefer to invest in companies where the founder(s) have been around for a long period of time. Angel investors tend to focus on investing in newer companies because they believe that younger people have less experience and thus don’t know how to run a business.

Another reason why VCs prefer older founders is because they assume that the founder(s) will stay with the company after the investment is made. Older founders are more likely to stick around than young ones.

Angel investors typically prefer younger founders because they think that the founders are more energetic and enthusiastic about the company. They also like the freshness and enthusiasm that young entrepreneurs bring to the table.

But even though VCs and angels prefer older founders, it doesn’t mean that all founders must be over 40. There are many successful startups founded by younger people. However, most of them received additional funding before they were able to prove themselves. This is because VCs and angels prefer to invest in companies that already have a track record.

The next step is to compare your contributions to those of the other founders. If you are the oldest founder, you probably had the longest tenure at the company. As a result, you should get the largest share of equity. But if you are the youngest founder, you might have done some things that others didn’t do. For example, you might have created the initial idea, developed the product, or recruited customers. In such cases, you should receive a smaller amount of equity.

How To Choose The Most Profitable Startup Business
Scroll to top

This is a notification that can be used for cookie consent or other important news. It also got a modal window now! Click "learn more" to see it!

We may request cookies to be set on your device. We use cookies to let us know when you visit our websites, how you interact with us, to enrich your user experience, and to customize your relationship with our website.

Click on the different category headings to find out more. You can also change some of your preferences. Note that blocking some types of cookies may impact your experience on our websites and the services we are able to offer.

These cookies are strictly necessary to provide you with services available through our website and to use some of its features.

Because these cookies are strictly necessary to deliver the website, refuseing them will have impact how our site functions. You always can block or delete cookies by changing your browser settings and force blocking all cookies on this website. But this will always prompt you to accept/refuse cookies when revisiting our site.

We fully respect if you want to refuse cookies but to avoid asking you again and again kindly allow us to store a cookie for that. You are free to opt out any time or opt in for other cookies to get a better experience. If you refuse cookies we will remove all set cookies in our domain.

We provide you with a list of stored cookies on your computer in our domain so you can check what we stored. Due to security reasons we are not able to show or modify cookies from other domains. You can check these in your browser security settings.

We also use different external services like Google Webfonts, Google Maps, and external Video providers. Since these providers may collect personal data like your IP address we allow you to block them here. Please be aware that this might heavily reduce the functionality and appearance of our site. Changes will take effect once you reload the page.